COMPARISON OF SINGAPORE WITH HONG KONG – Choose the best for yourself.

Singapore and Hong Kong both are former British colonies which have maintained trade relations since the 19th century. Republic of Singapore is a sovereign island city-state in maritime Southeast Asia while Hong Kong officially known as the Hong Kong Special Administrative Region of the People's Republic of China, is a metropolitan area and special administrative region of the People's Republic of China on the eastern Pearl River Delta of the South China Sea. There are various similarities between these two countries, but the following article is about the differences and comparison between the two countries. This article will help you choose the best among the two according to you. 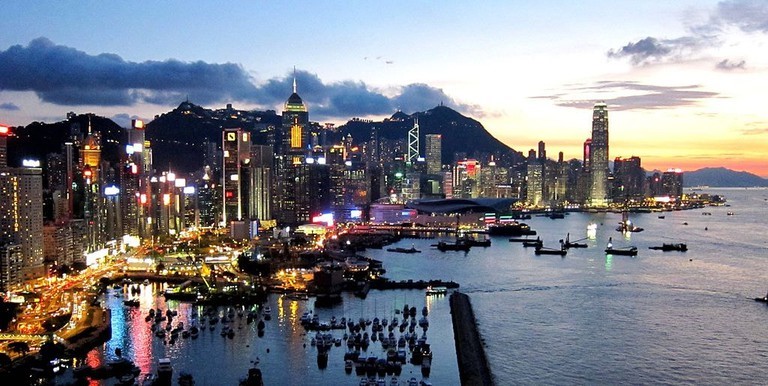 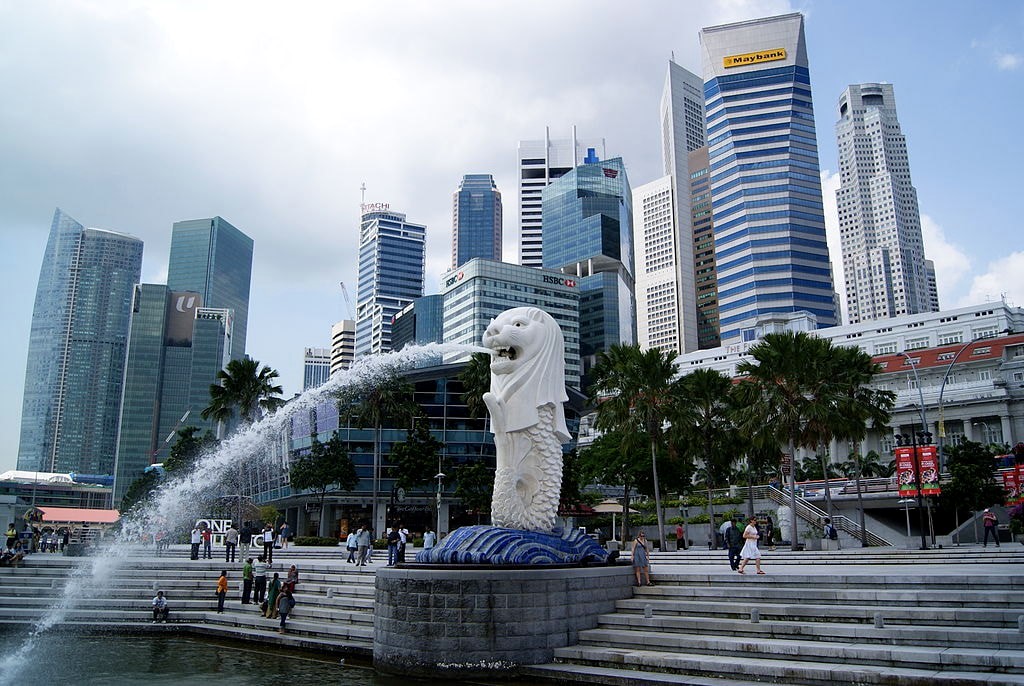 Singapore’s and Hong Kong’s weather and climate is quite same. Singapore has a tropical type of climate as it lies in Southeast Asia because of which it has a hot and humid weather throughout the year. Singapore has a nice and warm weather that is loved by the people living there. The main point of difference between both the countries is that the island city-state does not really have the four seasons like summer, winter, spring or autumn, it naturally has an equatorial type of climate throughout the year, which means it is warm or mainly hot the whole year. Whereas, Hong Kong’s climate has basic four seasons that is warm and humid spring, hot and rainy summer, pleasant and sunny autumn, cool and dry winter. So, through this we can clearly understand that Hong Kong is also a very humid and hot place though it experiences winter in end December and January. So, if you love warm places, then both the countries are a great option. Though, Singapore is better in my opinion as it is not as humid as Hong Kong. 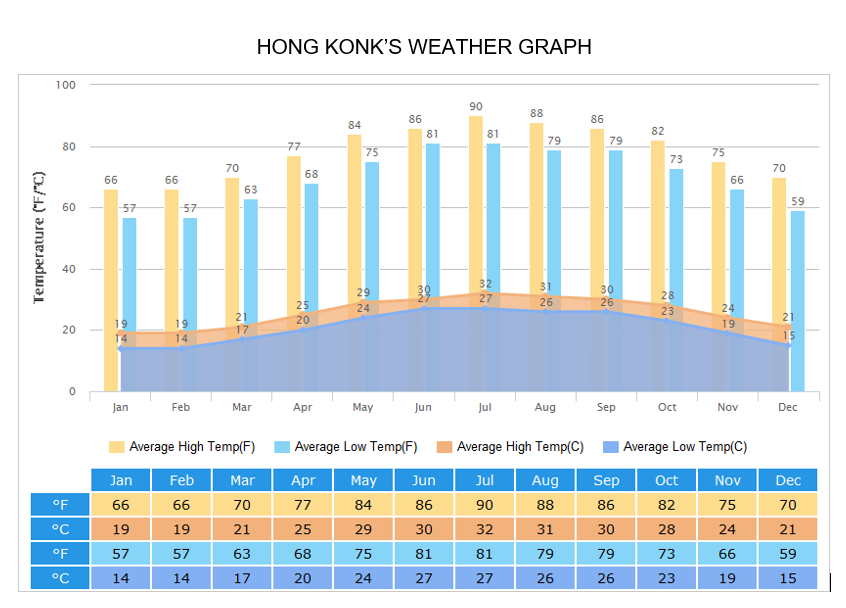 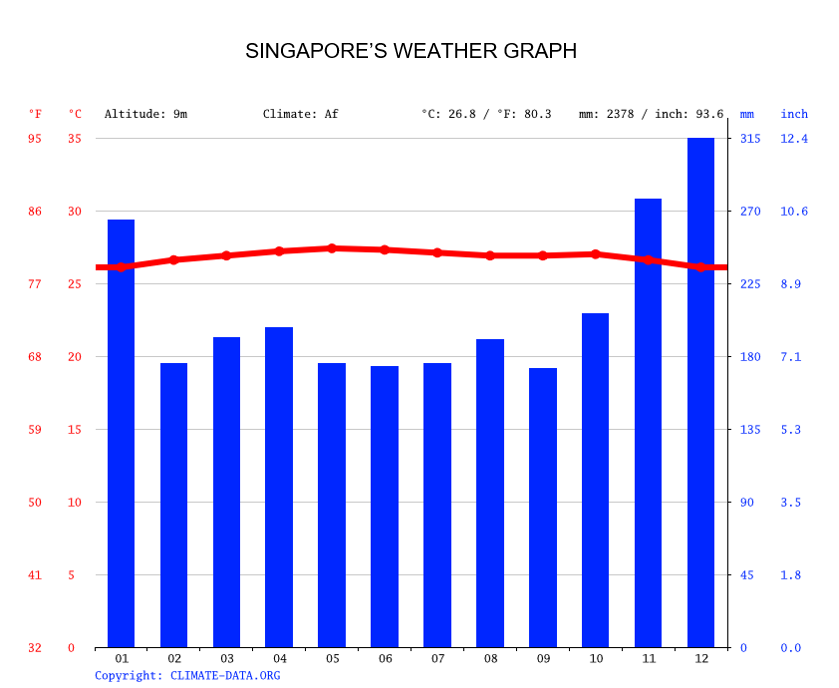 Although, Singapore and Hong Kong cuisine is similar at some point of time, there are very little differences that one must know. Hong Kong is more about Chinese food like roast pork, beef noodles, etc. while Singaporean cuisine is a combination of Malay, Chinese, Indian and western food. Singaporean cuisine is a complete blend of cuisines from the Maritime Southeast countries like Malaysia, China, Thailand and India. One can get low price street food in Hong Kong but there is no doubt that Singapore offers much variety in the food. Singapore never goes out of options when it comes to food. As Hong Kong is mainly about Chinese food, Singapore is a blend of various influences from cuisines of various neighboring and non-neighboring countries. Unlike Hong Kong, Singapore has more varieties of normal food, from steak and lamb chop to kimchi sets and Japanese cuisines. These can be found in coffee shops and food courts. The normal food in Singapore is cheaper with a wider variety. So, when it comes to luxury food, Singapore is cheaper than Hong Kong. Hong Kong has always been expensive for luxury dining. 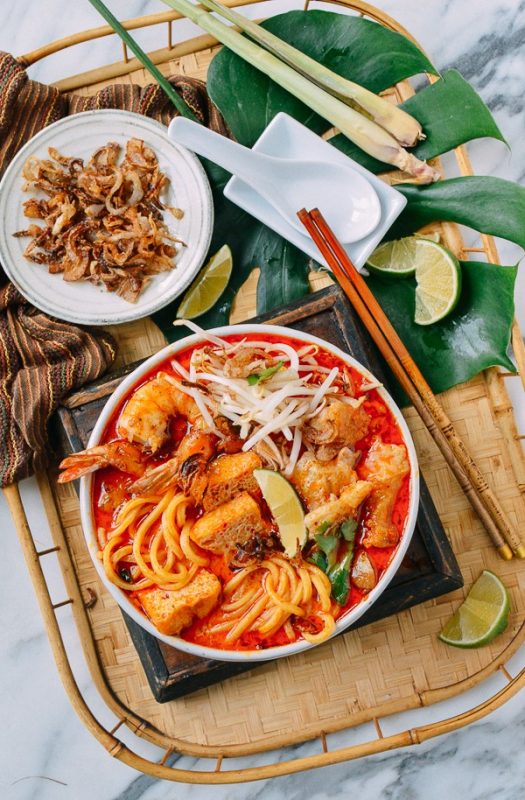 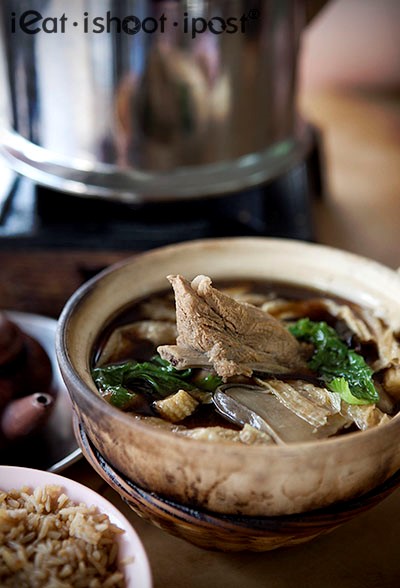 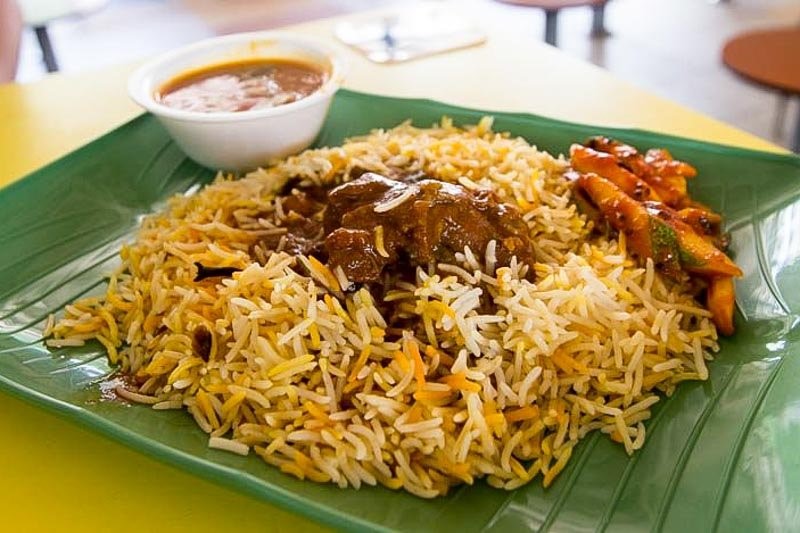 The culture of Singapore was originally influenced by Austronesian people from Taiwan. People of Singapore are strict to their customs and traditions. Therefore, Singapore does not has one culture of its own but it is a complete blend of cultures from multiple ethnic influences including Chinese, Malay, Indians and others. 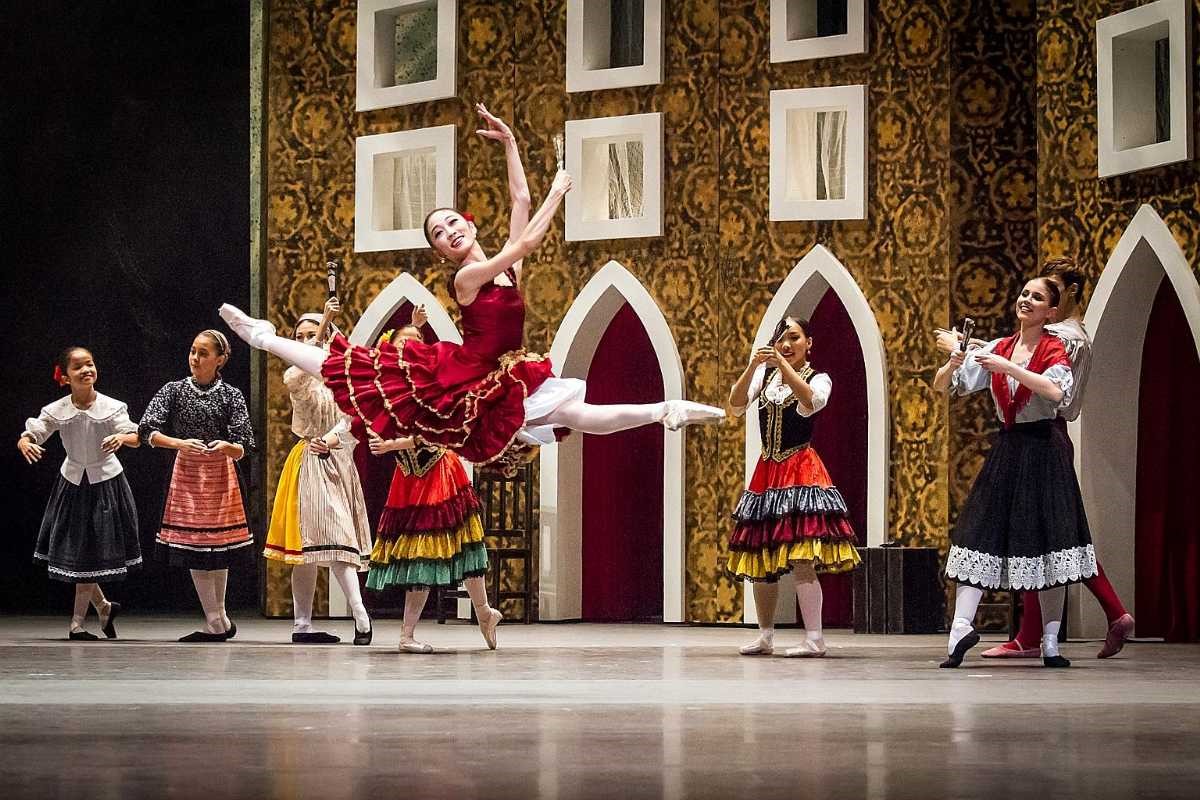 Hong Kong usually is a mix of Chinese, British and Western culture. Their culture is sophisticated and mixes Confucian and British ethics, and they are international savvy. Hong Kong cultures. The culture of Hong Kong, or Hongkongers culture, can best be described as a foundation that began with Lingnan's Cantonese culture. 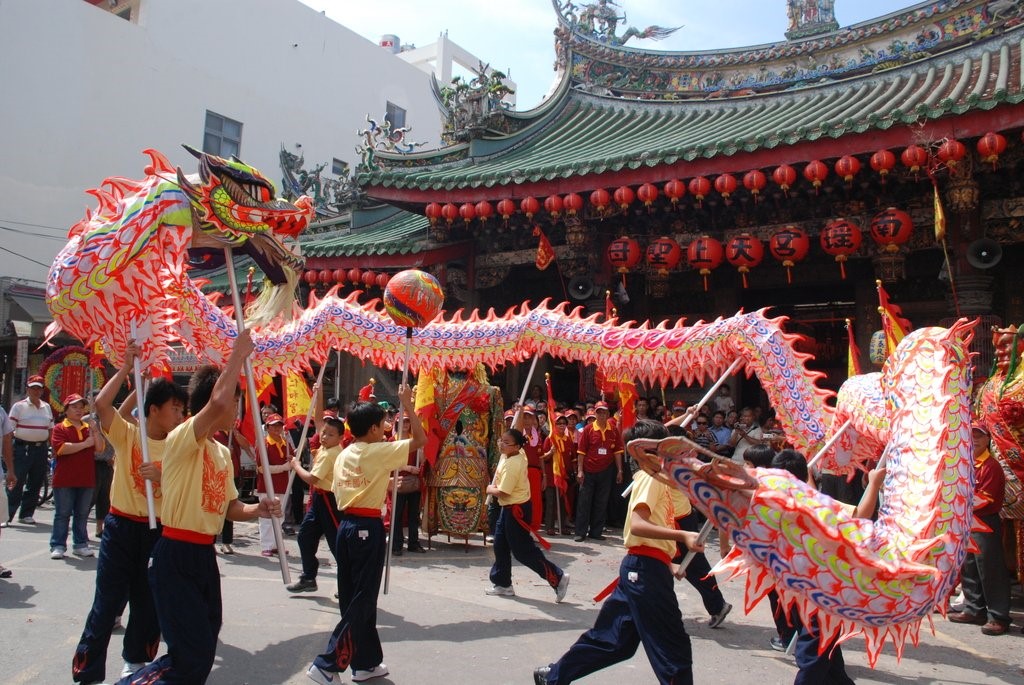 Singapore and Hong Kong are both among the safest cities in Asia, with annual crime rates among the lowest in the world.

Singapore has always been known as a reputed country for its cleanliness and lower crime rate. As per the 2018 Global Peace Index, Singapore is considered as the 8th safest place in the world, which makes it very clear that how much safe the city-state is. Singapore is one eighth position in the world for being safe. The country has a good reputation for being safe and thus there are lower crime rates. Also, along with safety Singapore has a very good reputation among the world for being a clean and hygienic place. Singapore has very strict laws for the cleanliness and for the safety of its people. Whereas, Hong Kong is also safe but has slightly higher crime rates when compared with Singapore. Singapore has a slight edge with 596 crime cases per 100K people, compared to Hong Kong’s 936 crime cases per 100k people. Thus, when it comes to cleanliness, Hong Kong is a clean country but then again when compared to Singapore, Singapore is cleaner than Hong Kong. Though, we cannot say that Hong Kong is not clean, it is definitely clean but it’s just that Singapore is slightly on the higher position when it comes to either safety or cleanliness. 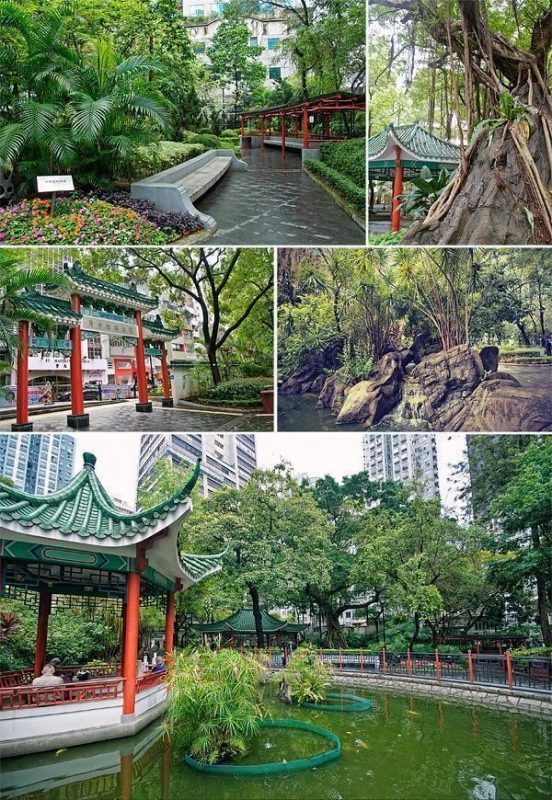 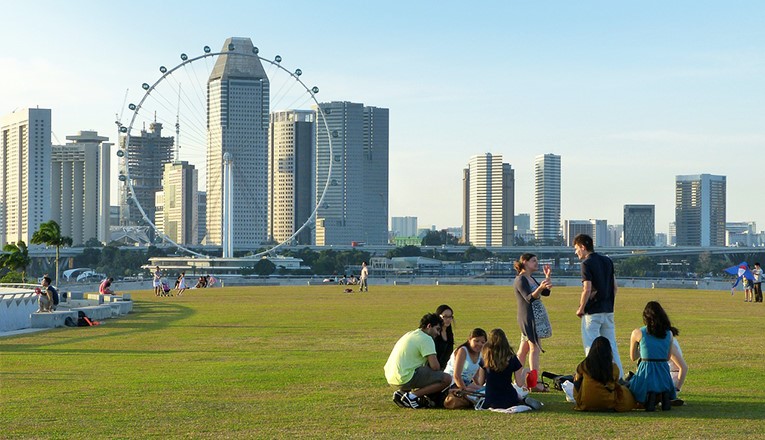 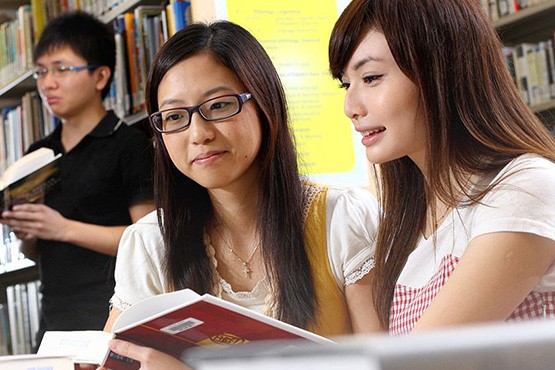 The island city-state, Singapore offers the lowest effective tax rates in the world. In Singapore, the personal income tax rate starts from 3.5% and goes up to 20% for income above SGD 320,000. Using a one-tier corporate tax system, Singapore avoids double taxing its investors. Taxes paid by companies on their chargeable incomes are the last tax paid, since shareholders will not be taxed on dividends paid by a resident company.

In Hong Kong, corporate tax is set at 16.5% of assessable profits for corporations and 15% for unincorporated businesses. And, personal income tax, or salary tax as it is known, starts at 2% and goes up to 17% for income above HKD 120,000.

Therefore, Singapore’s net effective personal income tax rate is much lower than that of Hong Kong’s, which is why Singapore is better. 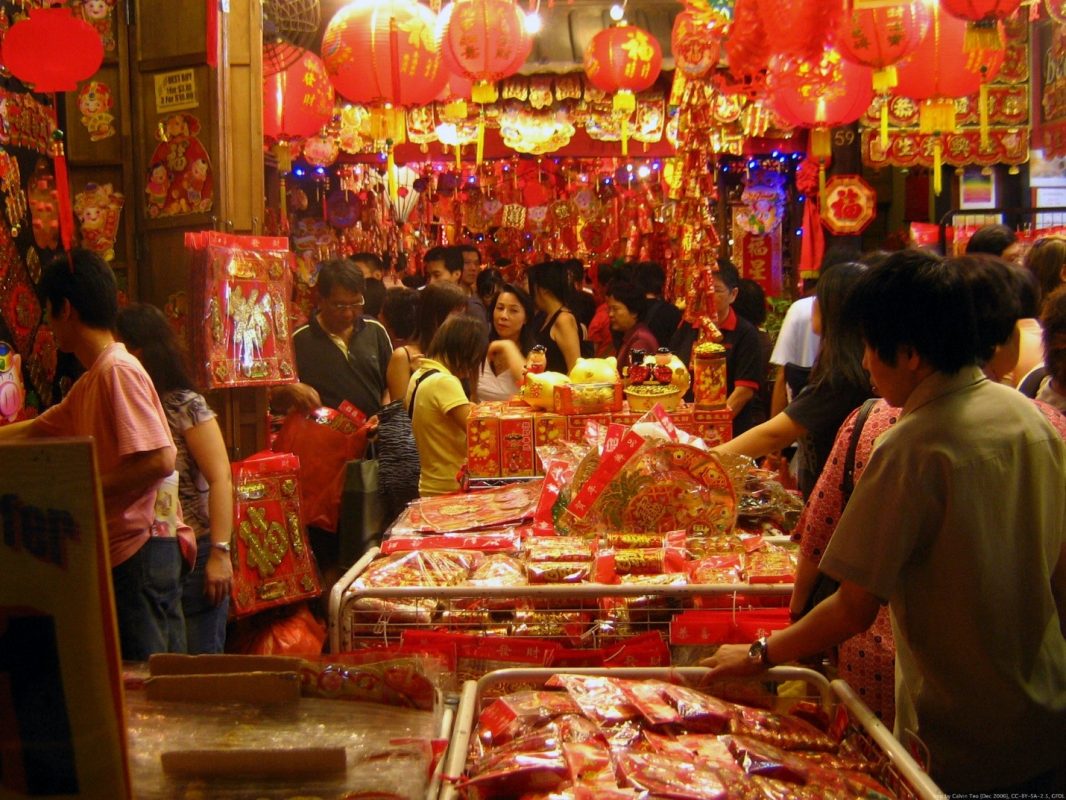 Hong Kong also celebrates wide array of exciting festivals and events in Hong Kong, throughout the year. It seems there is always something going on in the island. The most popular festivals are, Cheung Chau Bun Festival, Mid-Autumn Festival, Halloween, Wine and Dine Festival, WinterFest, Chinese Opera. 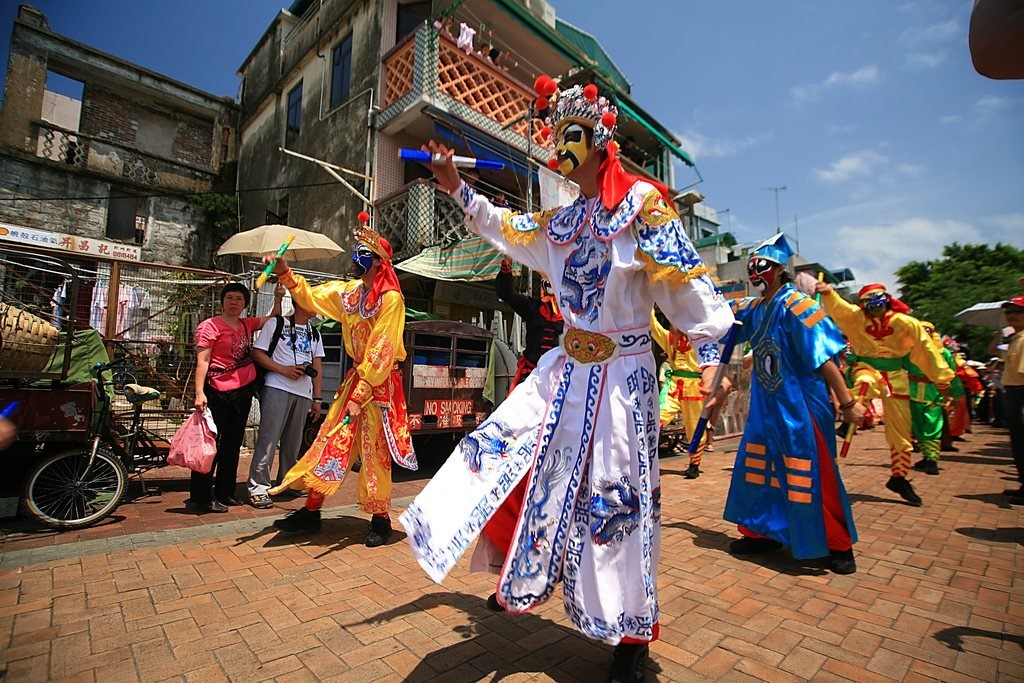 Singapore and Hong Kong are somewhat similar in culture and living, though there are some differences between both, Singapore and Hong Kong that one must know when comparing the both. After doing all the research of both the countries we have presented the above article for you where we have compared Singapore with Hong Kong. There are important points discussed above that are main point of difference between both the countries.

Our article, COMPARISION OF SINGAPOR WITH HONG KONG, will definitely help you know which country is better and why. You can make your choice of choosing the best according to your interest. Both the countries are very beautiful and have great culture. Though on a comparison basis as per the above article Singapore stands out to be better than Hong Kong in various points, according to me. Now, it’s your turn to choose your best.

We use cookies to ensure that we give you the best experience on our website. If you continue to use this site we will assume that you are happy with it.OkPrivacy policy