COMPARISION OF SINGAPORE WITH AUSTRALIA– Choose which is better.

Singapore is a sovereign island city-state in maritime Southeast Asia. Singapore has a population of 5.7 million residents out of which 61% of them are Singaporean citizens. The following article is basically a comparison of Singapore with Australia and also the article will give you the most valid and true reasons that will state that why Singapore is the best place to live. So, if you are thinking of living in Singapore or are confused between the Singapore and Australia and are thinking of where to finally migrate, the following article can be a great help. This article will help you understand why Singapore is better to live than Australia. 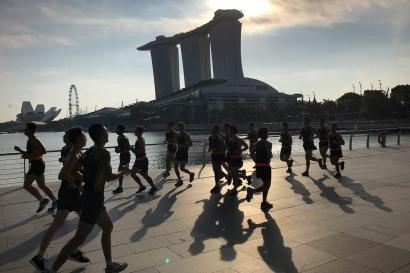 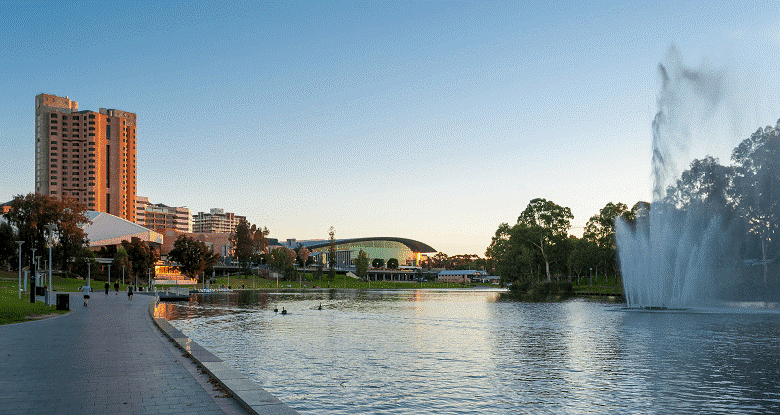 Due to the geographical location of Singapore it has a tropical climate which is good if you love heat and can handle it. Singapore lies in Southeast Asia because of which it has a hot and humid climate. Singapore has a nice and warm weather that is loved by the people living there. The island does not really have the four seasons like summer, winter, spring or autumn, it naturally has an equatorial type of climate throughout the year, which means it is warm or mainly hot the whole year. Though, if you are looking for a very cold place to live, Singapore isn’t an option for you. It is for people you like warm weather with sunny days. 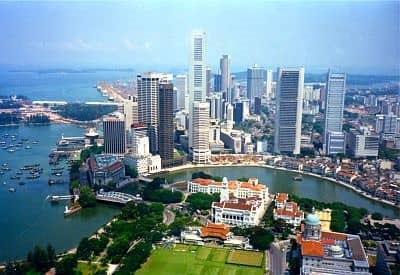 Whereas, Australia's climate varies greatly throughout the eight states and territories there are four seasons across most of the country and a wet and dry season in the tropical north. Australia has summers in December to February, March to May is autumn, June to August is winter and September to November is spring. Australia is said to be the hottest country in the world during Christmas.

So, we can conclude that Singapore does not have many weather variations whereas Australia has the variations in its climate as the weather keep on changing time to time. 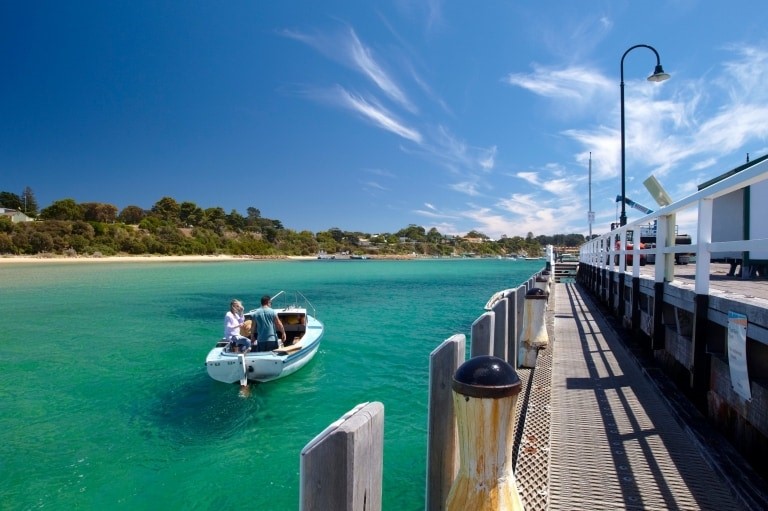 If you love food, you will definitely love to go to Singapore because here you cannot go out of food options. Singapore cuisine is the best combination of Malay, Chinese, Indian and western food. Singaporean cuisine is a complete blend of cuisines from the Maritime Southeast countries like Malaysia, China, Thailand, Hong Kong and even from India. Singapore has so many food options and so many cuisines that even if you don’t love food, you will definitely start falling in love with the Singaporean cuisine and dishes. One can find very delicious and very tasty food in the island city-state. From biryani to a crab curry, everything. Apart from its great food and cuisines, the city-state is also known for its cocktail culture. The cocktail scenes includes some of the best bars of the city-state. Therefore, we can say that the Singaporean people live through their food and food is definitely the best part of Singapore. 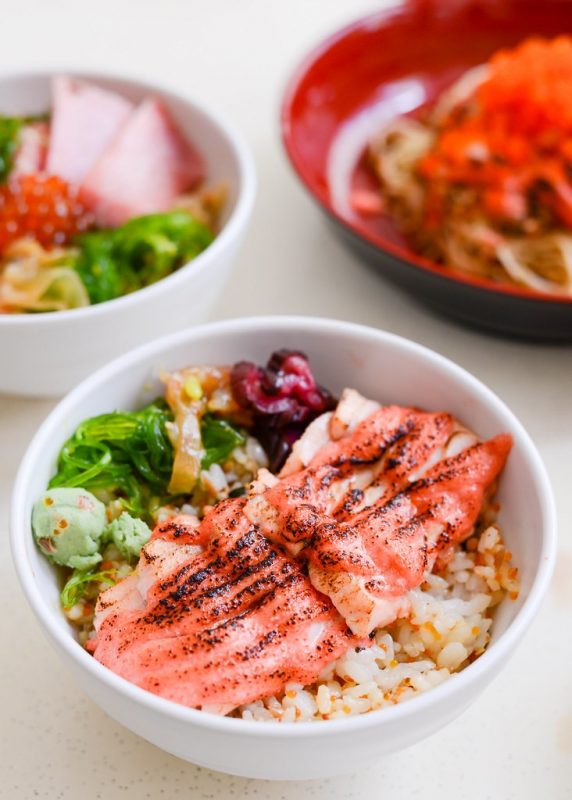 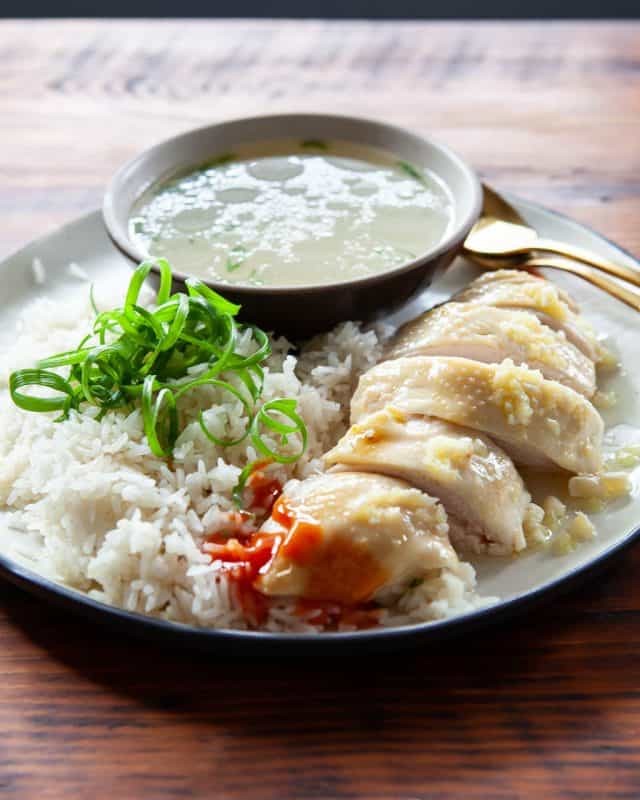 The culture of Australia is primarily a Western culture, to some extent derived from Britain but also influenced by the unique geography of Australia, the cultural input of Aboriginal, Torres Strait Islander and other Australian people. 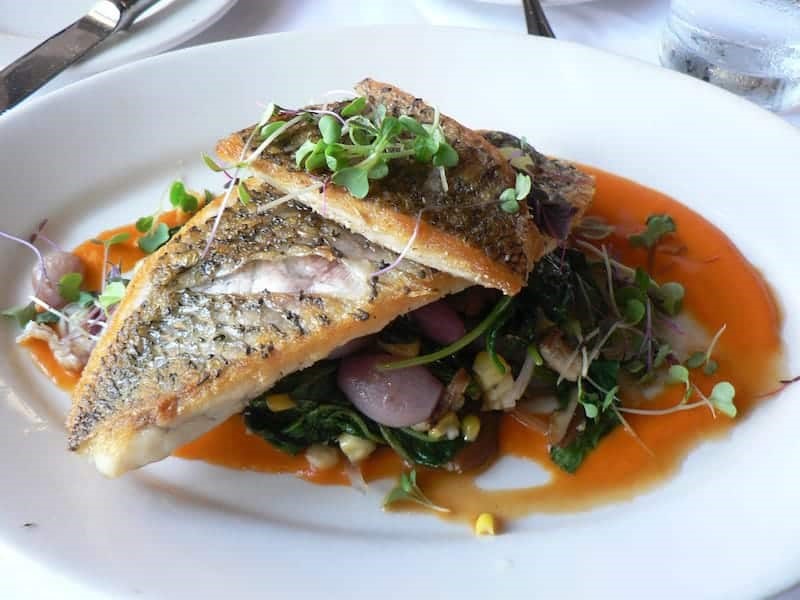 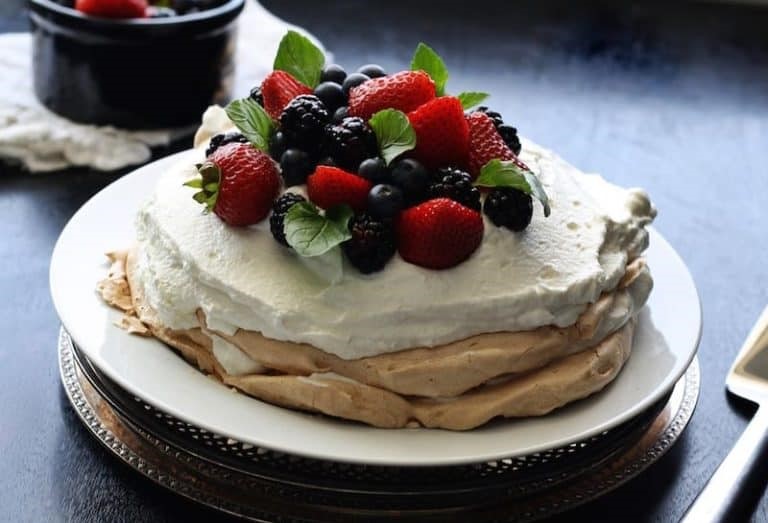 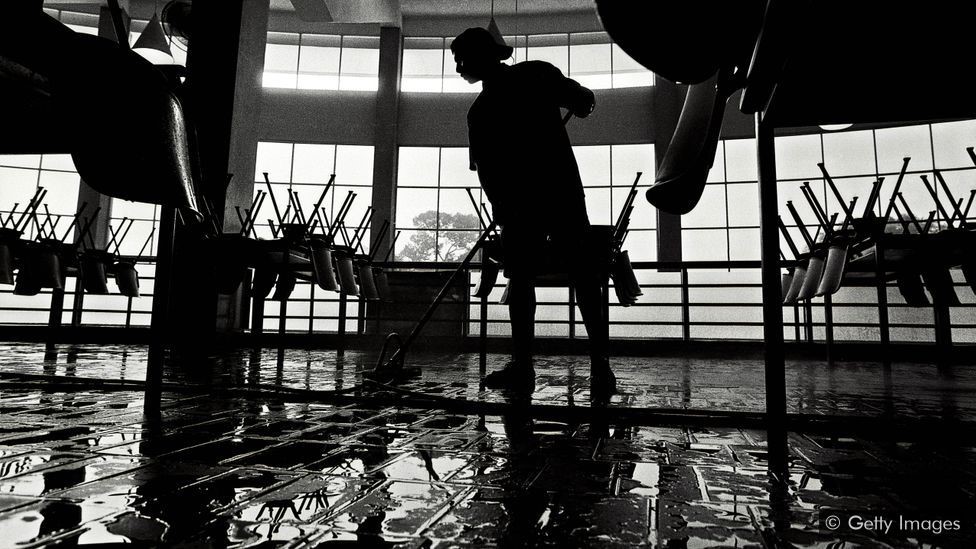 While, Australia is also a safe country, it has consistently been among the safest countries of the world just like Singapore. Though, there are some risks that one must take care off and try to avoid. Australia’s population is much more than of Singapore, therefore, for peace and safety Singapore turn out to be a better option for people. According to various data, we can get to know that Singapore’s pollution control has been a little better than that of Australia, which makes it clear that Singapore is much cleaner and healthy. 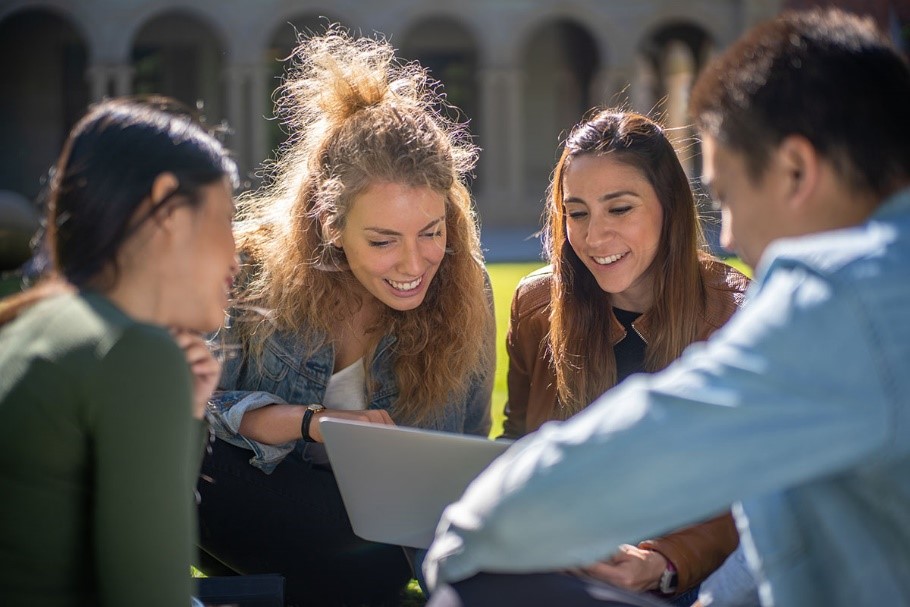 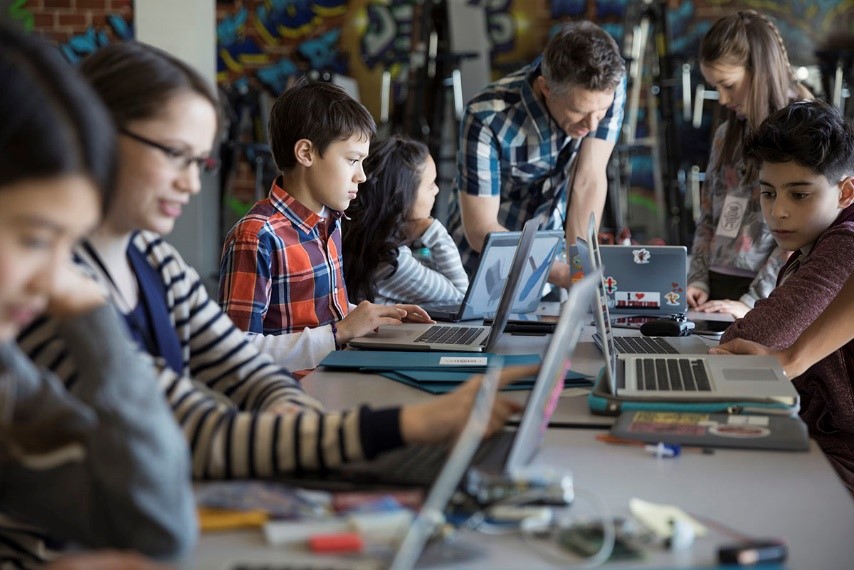 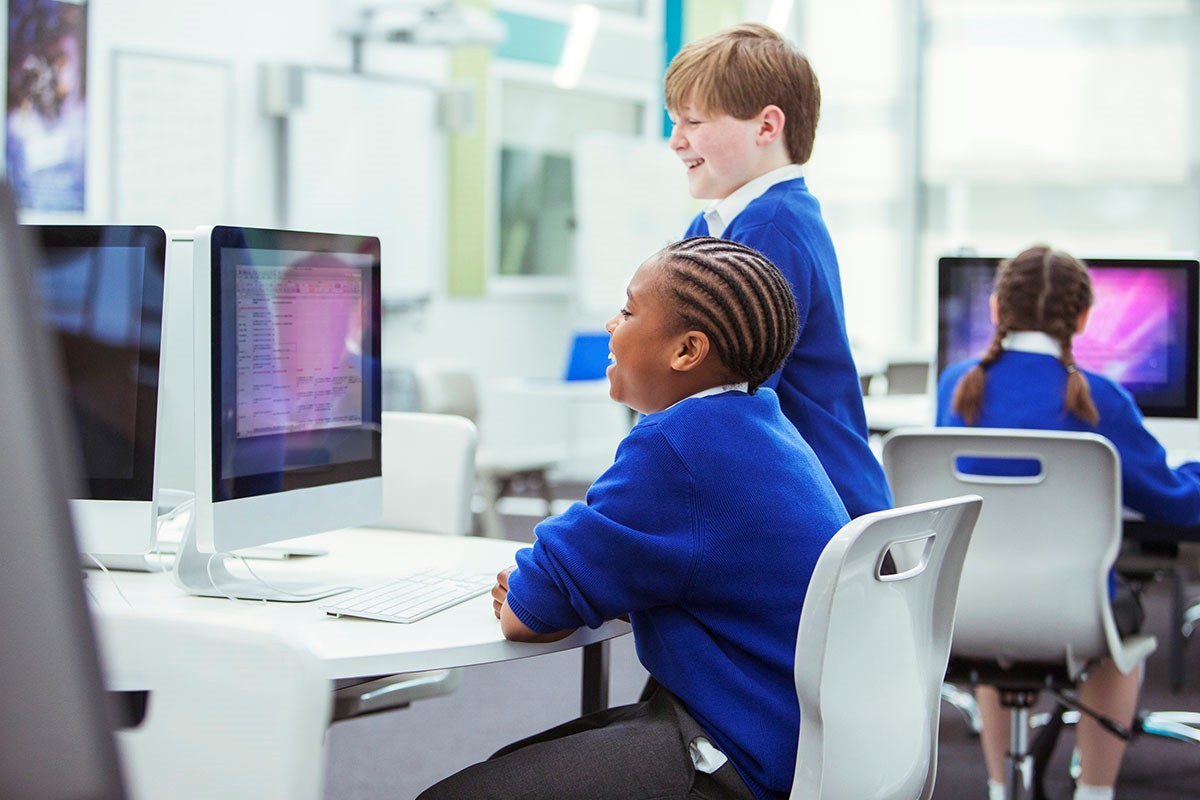 The island city-state, Singapore offers the lowest effective tax rates in the world. Whereas, Australia’s personal income tax rate is progressive up to 45%, Singapore’s progressive tax rate currently is at 22%, it means with increase in income the taxes also increases. Using a one-tier corporate tax system, Singapore avoids double taxing its investors. Taxes paid by companies on their chargeable incomes are the last tax paid, since shareholders will not be taxed on dividends paid by a resident company.

Singapore is a blend of cultures and traditions therefore, it celebrates festivals throughout the year. The various vibrant festivals that are famous and are celebrated in the city-state are, Christmas, Chinese New Year, Diwali, The Dragon Boat Festival, The Food Festival, Singapore Art Festival, Hari Raya, National Day, etc. 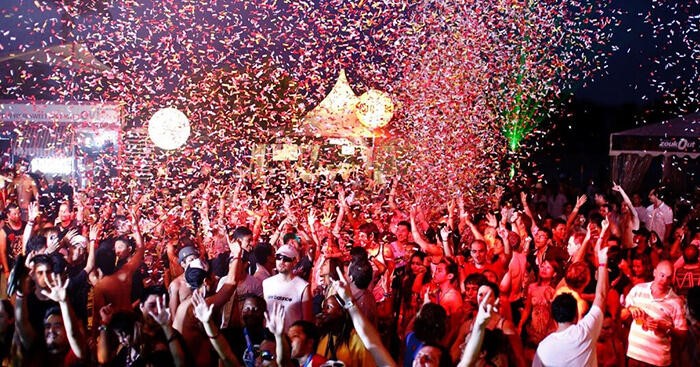 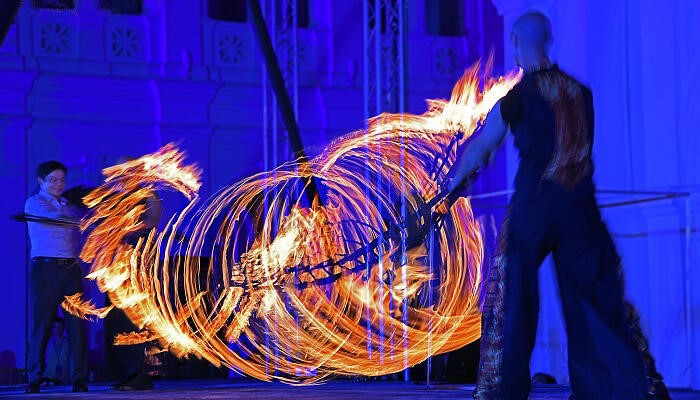 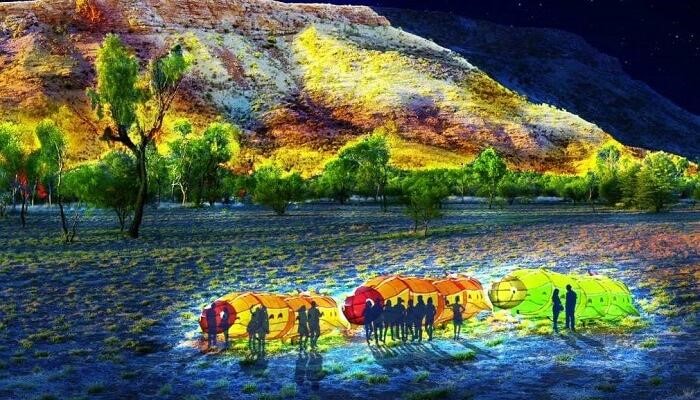 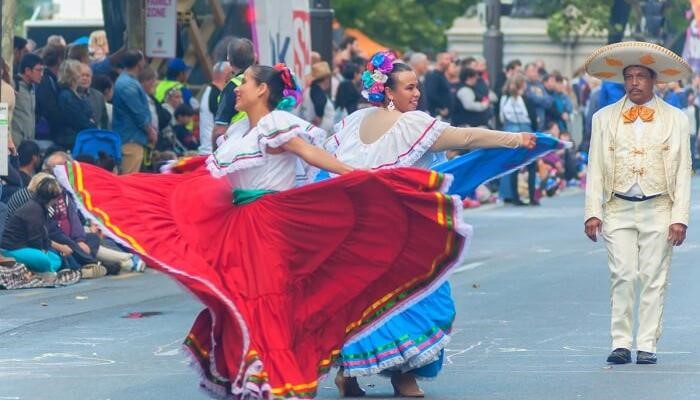 Singapore is not a very large country like Australia, it is very much smaller in size but it is worth living. The culture, art, food and safety you get in Singapore, you cannot find anywhere. Australia is also one of the best countries to live in when it has higher rate population than Singapore. So, now you don’t have to be confused anymore between Singapore and Australia. We have done all are research and compiled it in our article above. 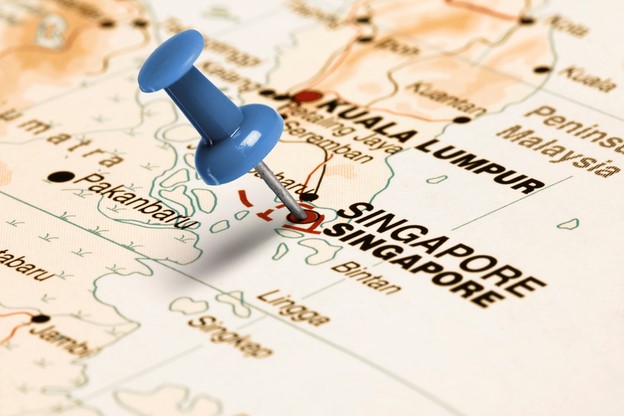 Our article, COMPARISION OF SINGAPOR WITH AUSTRALIA, will definitely help you know which country is a better place to live and why. You can choose any one of it based on the data given above according to you choice and needs. We have tried to cover all essential points of difference and mentioned it above in the article. We hope that our article helps you to best.